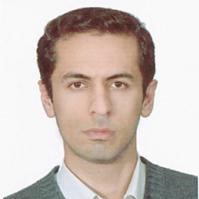 Biography: In 2002, I was graduated from elite high school and I was admitted to mathematics program at Sharif University of technology. In the first two years of my study, the majority of courses I passed were in pure mathematics and in the next two years I tried to approach my background to more applied areas of science. Hence I decided to pass courses like operations research, probability and statistics, stochastic processes, advanced programming, management of technology and financial engineering. Later I participated in master s entrance contest of industrial engineering. I was admitted to socio-economic engineering at Iran University of Science and Technology which has the second ranked department of industrial engineering in Iran. I started working on several papers which were published later in international journals. During my master studies I have been involved in teaching statistics & general mathematics at the University of Applied Science and Technology.