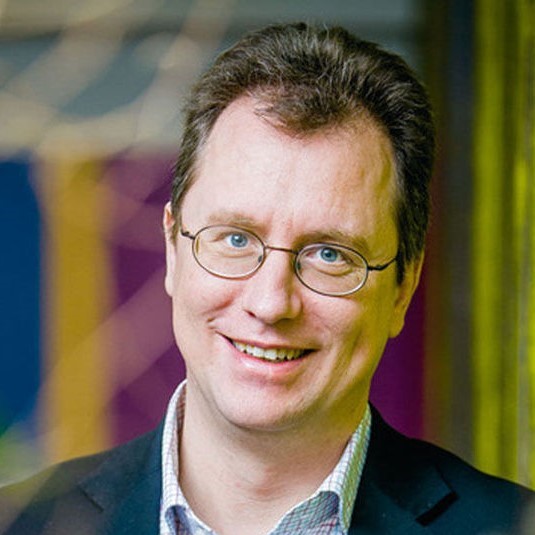 Biography: Georges Hübner (Ph.D., INSEAD) is Full Professor of finance at HEC Liège – Liège University (Belgium). Georges serves as a non-executive director, chairman of the Audit Committee, and member of the Risk Committee at Belfius Bank SA/NV, as well as a non-executive director of Belfius Investment Partners and member of the Investment Committee of the CERN Pension Fund (Geneva). He was appointed in 2016 as chairman of the French Finance Association (AFFI) in 2016, of which he currently is a board member. Academically, he is also Affiliate or Visiting Professor at EDHEC (France - UK), University of Luxembourg, Maastricht University, and Aix-Marseille University. Georges has published numerous books and research articles about credit risk, hedge funds and portfolio performance in internationally renowned scientific outlets. He obtained the best paper awards in 2002 from the Journal of Banking and Finance and in 2012 from Finance. Georges is the founder and is scientific advisor of two spin-off fintech companies of HEC Liège: SOPIAD (2021) and Gambit Financial Solutions (2007). He was the initial CEO of Gambit (2007-09) and BNP Paribas Asset Management took a majority stake in the company in 2017. Georges also serves as director of Finective, an AIF registered in Luxembourg, and member of the investment committee of robo-adviser Birdee.